Since the first discoveries of rock art, people have been searching for its meaning. There have been numerous suggestions, some of which are more believable than others. The Scottish lawyer and rock art enthusiast, Ronald Morris, famously compiled a list of 104 theories that he ranked according to their credibility. More plausible ideas include maps of the landscape, astronomical alignments, and marking ritual places. The more unlikely suggestions range water diving, moulds for casting metal objects, and grooves made by coiled snakes.

Traditional societies that produce rock art today are a valuable source of information about why paintings and carvings are made. This type of study suggests that our prehistoric carvings may never have had a single, fixed meaning. Their meanings may have changed depending on how and when they were used, and who was using them. Over time, different people have encountered the symbols and interpreted them according to their personal cultural backgrounds and beliefs. This accounts for the many legends and folk stories involving fairies, magic, and giants associated with prehistoric carved stones.

We can also consider other dimensions of the rock art beyond their visual appearance and physical setting. How was the rock art experienced by the people that made and used it? One suggestion is that the rock art might have formed part of a communal performance that involved sound, light, and activity. The experiences and activities associated with producing the rock art may have been as important to people the symbols themselves.

Recent excavations in Britain and Scandinavia have revealed fascinating evidence of some of the activities at rock art panels. You can read more about this work on our  Other Research page. If you are interested in finding out more about rock art, you may like to look at our Reading page in the Resources section, where you will find details of relevant books and articles about rock art in Britain, Europe and other parts of the world.

You might also be interested in viewing this summary of some of the main rock art theories. 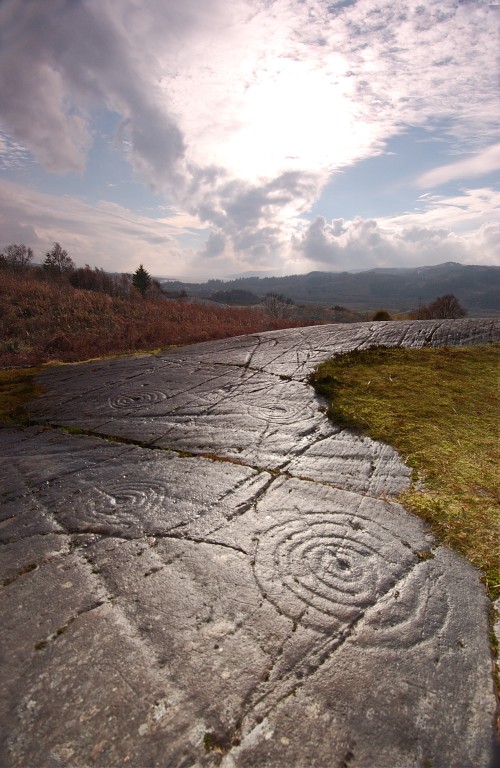 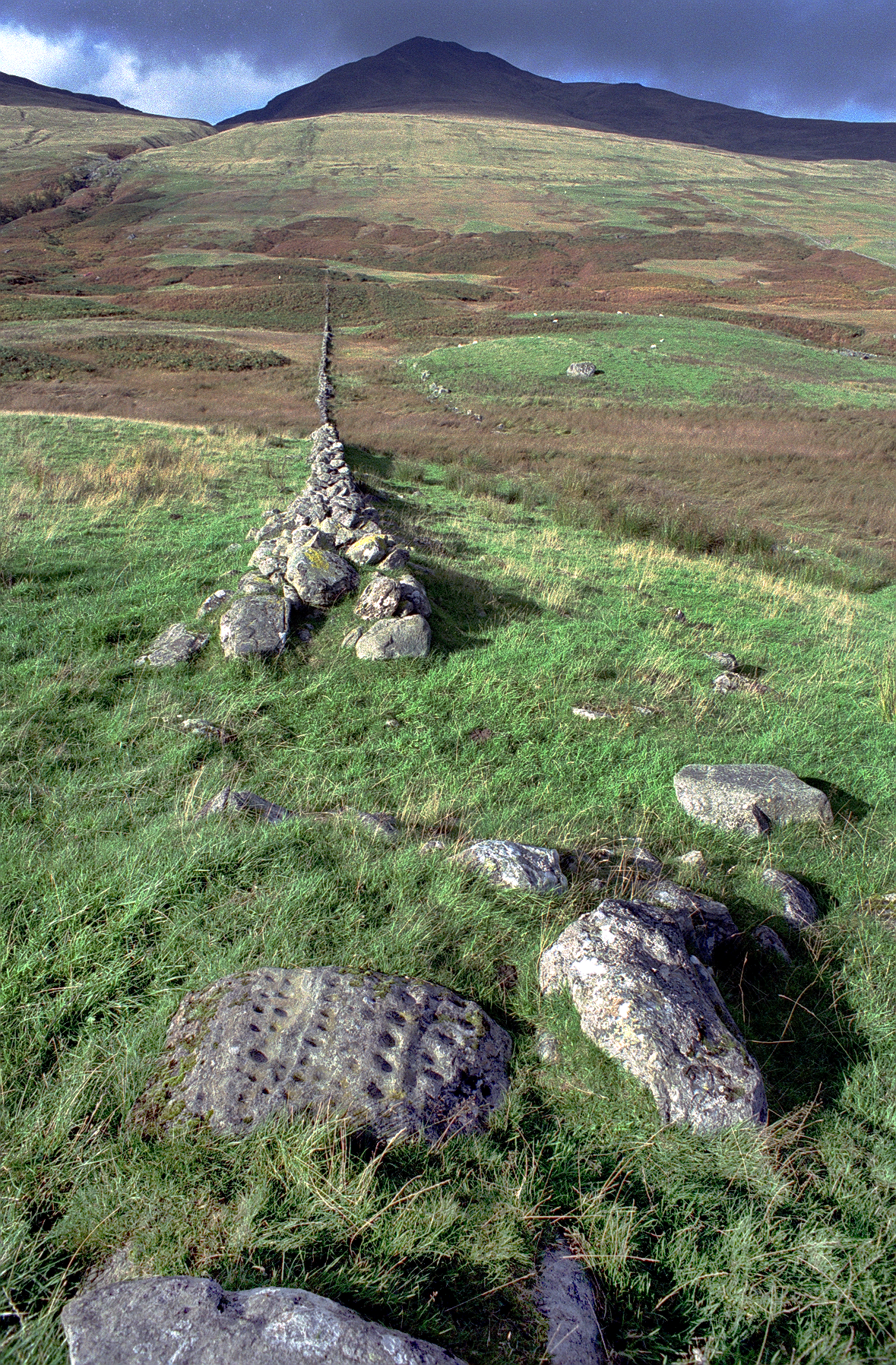