Prehistoric carvings like the ‘cup-and-ring’ motifs of Britain and Ireland also occur in other parts of Europe. Similar motifs are found on outcrops and boulders in north-west Spain and Portugal, and tend to be called ‘Atlantic rock art’. Some of these carvings are associated with images of recognisable subjects, such as stags. Cupmarks and cup-and-ring carvings are also found in areas of Norway, Sweden and Denmark. The similarity between the cup-and-ring motifs and the way they were made suggests that Neolithic and Bronze Age communities in all these regions were in contact.

There are several other prehistoric carving traditions in Europe and Scandinavia. The Alpine region is renowned for its images of humans, animals, and weapons, as well as abstract motifs, which date from the Copper Age (from around 3500 BC) to the end of the Iron Age (around 0 BC). These are mainly concentrated in Alpine valleys, such as Valcamonica in northern Italy, which is a UNESCO World Heritage Site. The Mont Bego area in the French Alps Maritime is home to another important collection of over 30,000 prehistoric carvings. Uniquely, these cluster high up the mountainside, around 2000m above sea level.

Prehistoric carvings are also a significant feature of the Scandinavian landscape. Norway and Sweden both have two distinct carving traditions. ‘Northern Tradition’ carvings are found mainly in northern Scandinavia, notably at the Alta World Heritage Site in Norway. Common themes are boats, humans, reindeer, moose and other wild animals, which were carved by hunter-gatherer communities between at least 4500 and 500 BC. In southern Norway and Sweden, ‘Southern Tradition’ carvings were created by farming communities during the Scandinavian Bronze Age (around 1800-500 BC). This carving tradition is famous for its magnificent images of armed warriors and ships, although there are also numerous abstract motifs (including over 30,000 cupmarks!). The best examples of Southern Tradition carvings come from the World Heritage Site of Tanum in southern Sweden. 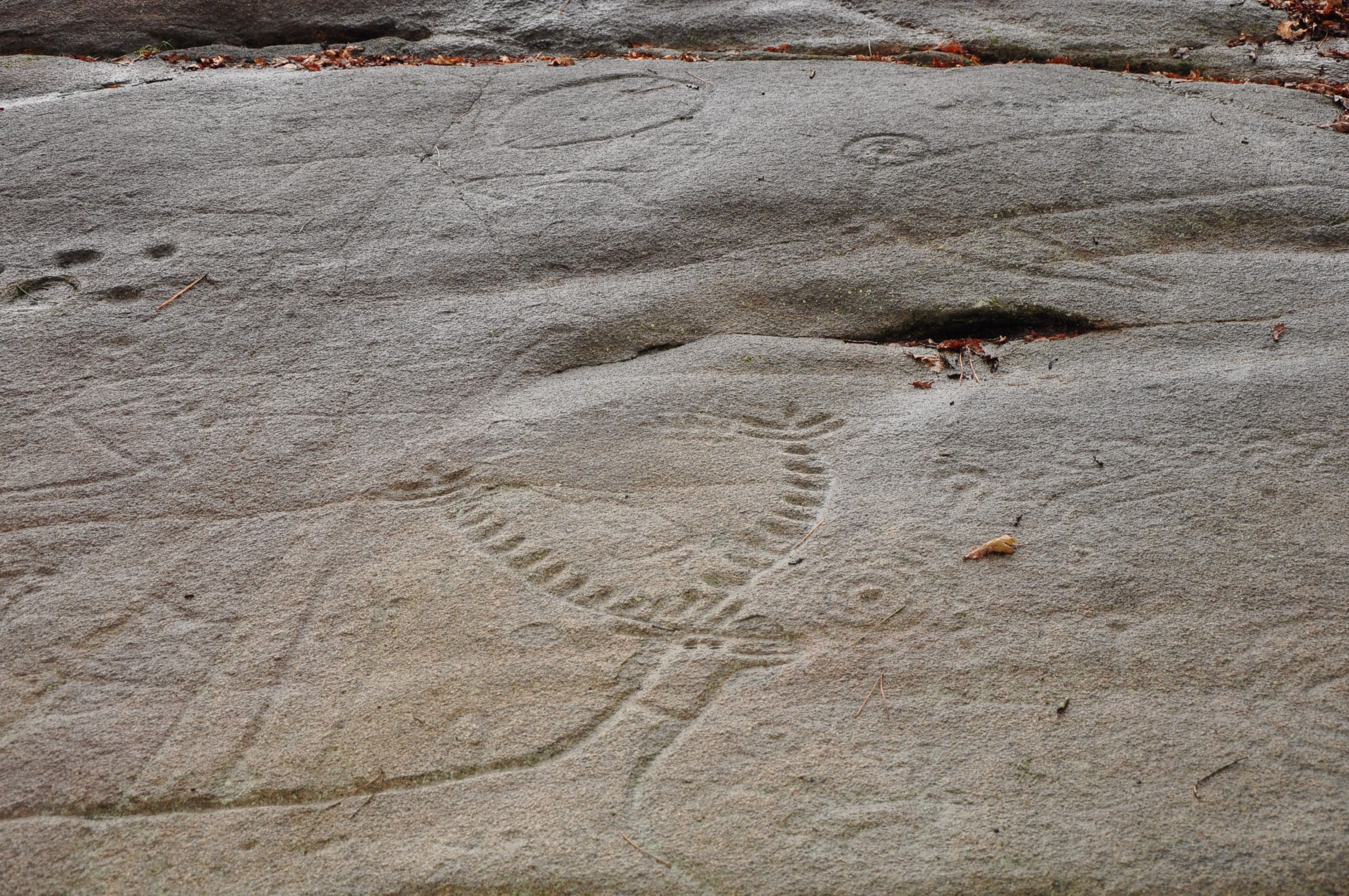 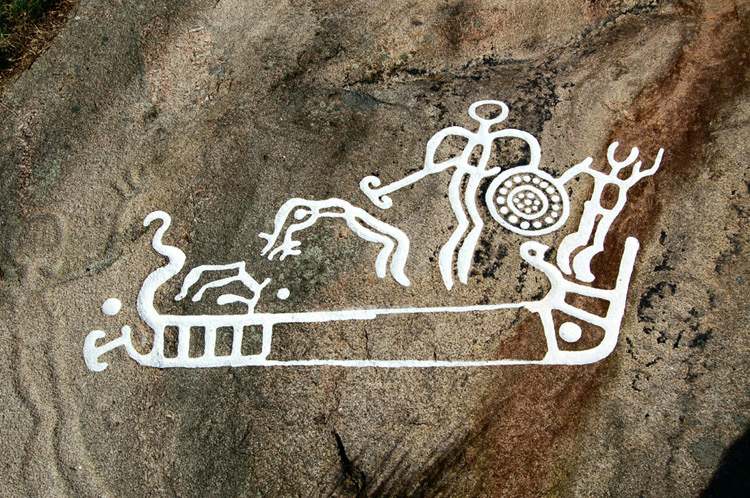 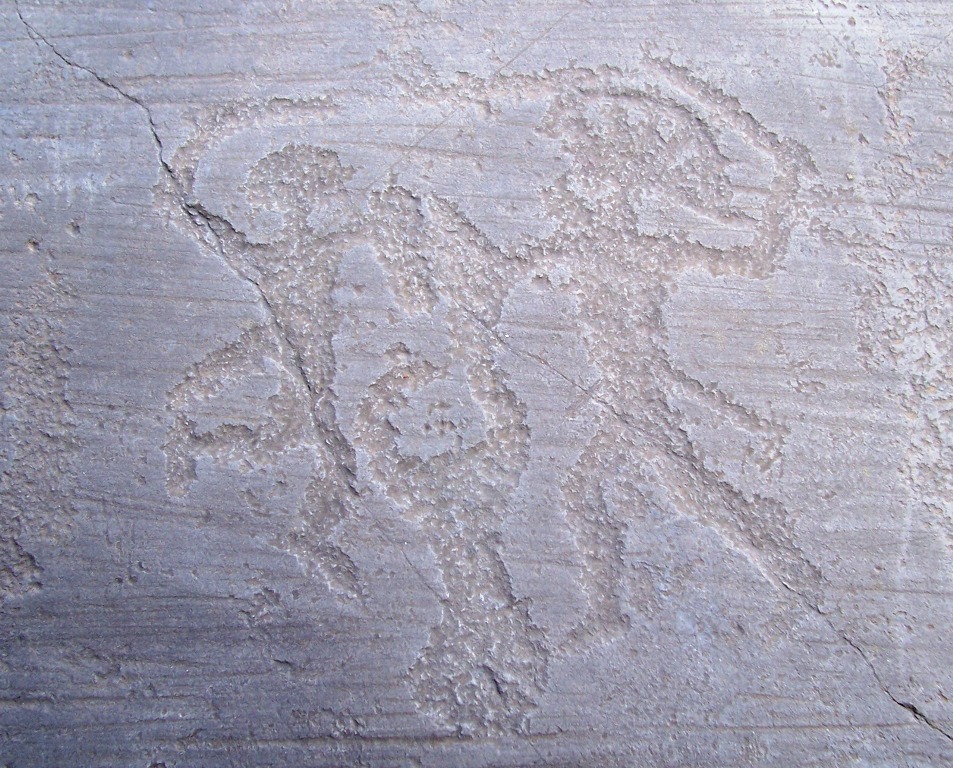