Our database contains records of all known prehistoric rock art panels (carved rocks) in Scotland. It includes up-to-date information from Canmore (the National Monuments Record for the Historic Environment of Scotland), regional Historic Environment Records (HERs), and private archives. You can search for rock art anywhere in Scotland using our Map Search and Database search tools.

During the project, new information was added to the existing records, and newly discovered panels were included in the database. A total of 1630 panels across Scotland were investigated during the project.

Because we and our Community Teams recorded a significant number of rock art panels, we developed an Advanced Search tool that enables you to make a detailed search for different rock art attributes or combinations of attributes, such as specific motifs types, geology and/or context. Why not give it a try!

The database will continue to be publicly accessible for several years after the end of the Scotland's Rock Art Project (ScRAP) in December 2021, but it is no longer possible to add new records.

After ScRAP ended in December 2021, any new rock art data is added to the National Record of Scotland's Historic Environment and will be publicly accessible on Canmore, along with all the information recorded during ScRAP. If you are interested in recording rock art, or have found a new panel, please see our Rock Art Recording and Sharing Data guidance on what information to collect and how to share it with Canmore 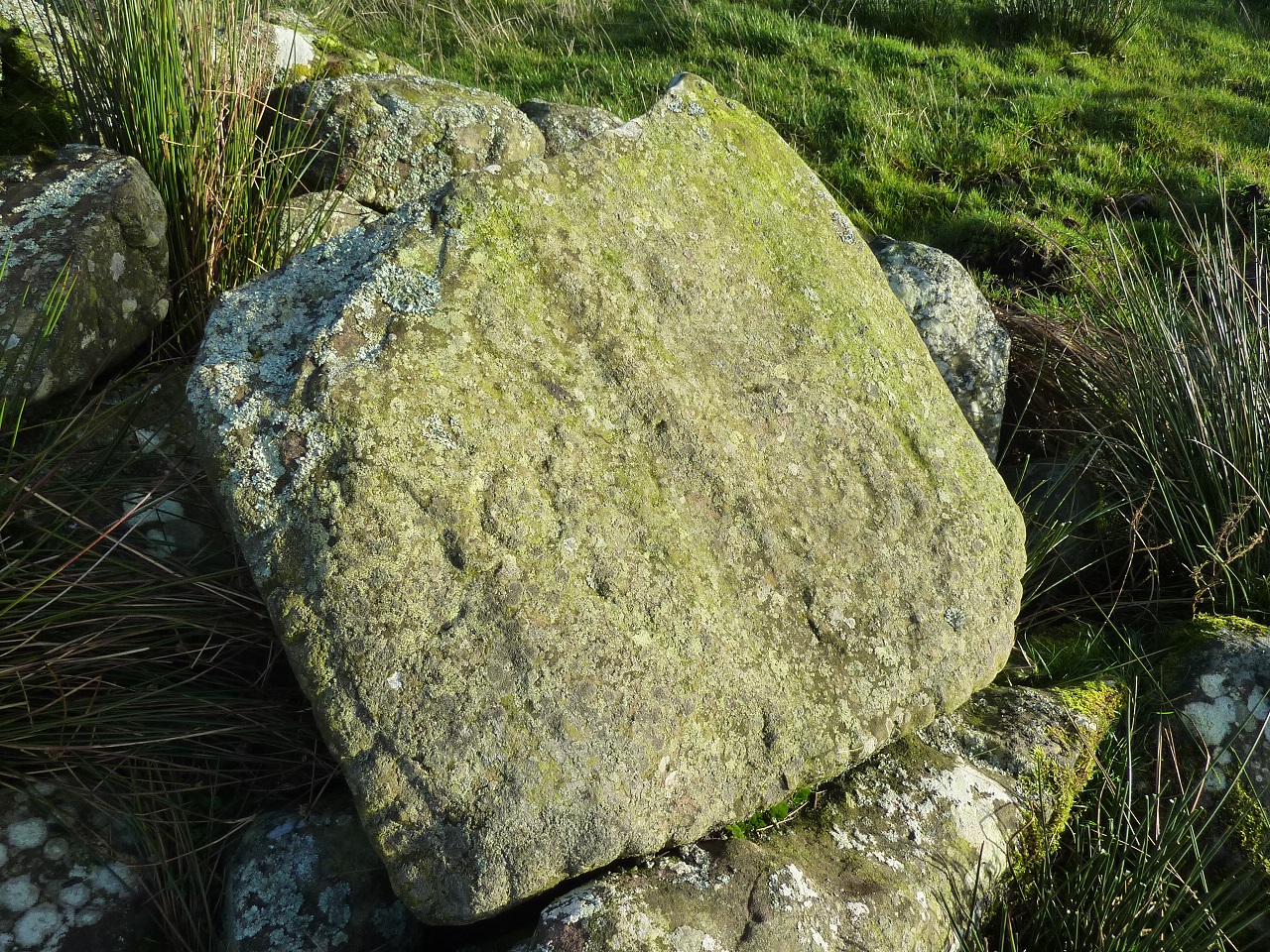 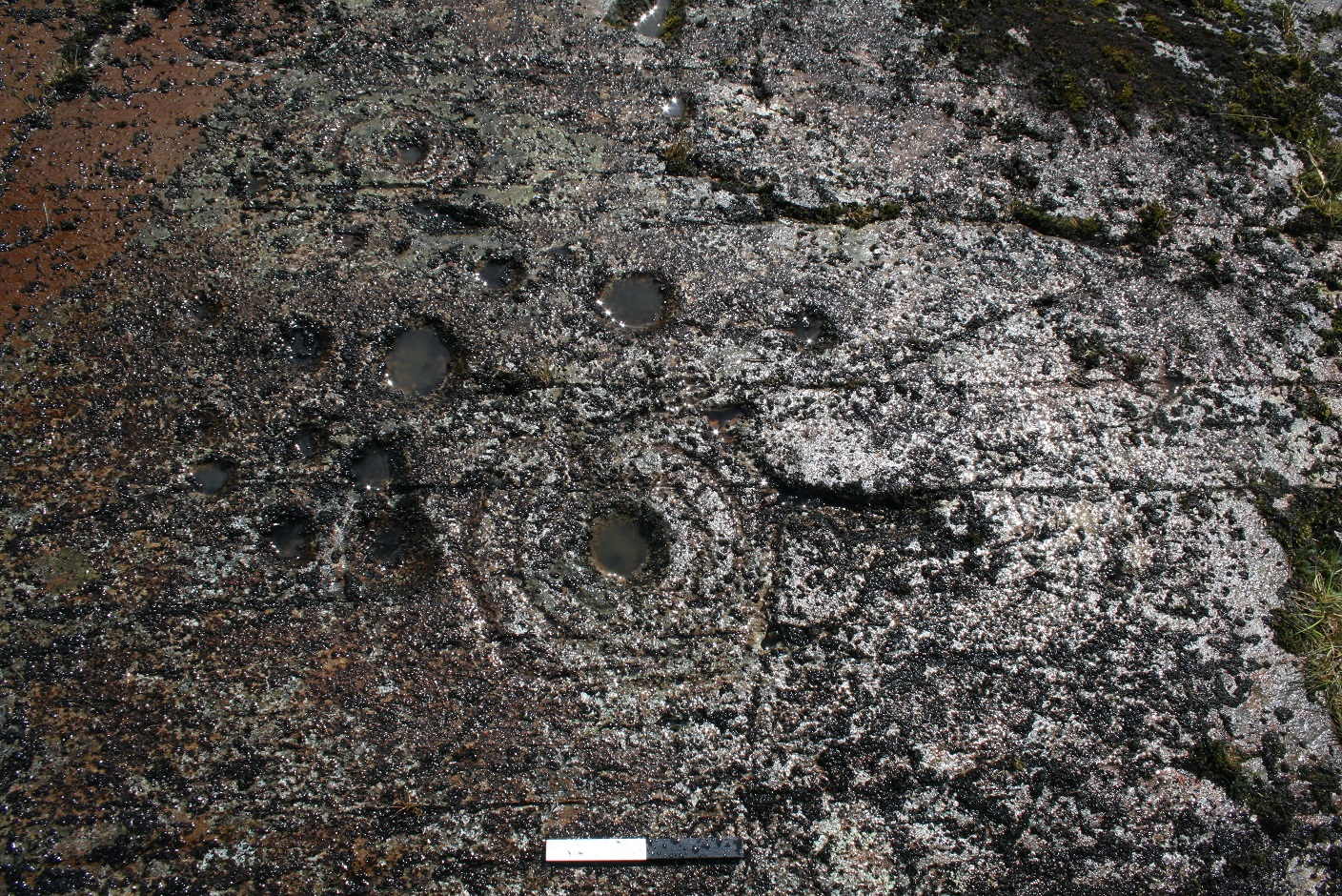 Scotland's Rock Art Project was an ambitious research-led project co-produced with communities across the country, and involved a number of specialists, institutions, and partners. Find out about us in this section.

Scotland's Rock Art Project was developed by a small team of specialists with many years of experience in this field. Find out more about our specialists, their work, and their expertise.

Public engagement lay at the heart of Scotland's Rock Art Project, and our research was informed by the work of our dedicated Community Teams. You can find out more about our Teams on this page!

Our Blog is the voice of our Community Teams. This is where you can find out more about their involvement with the project, their work, and their discoveries, in their own words.